Karachi is said to be the revenue engine of Pakistan. And, the construction and real estate industry plays a vital role in the economy and business development of the megacity. However, in recent times (because of the unavailability of land within the city) it is only the Karachi-Hyderabad Motorway area where real estate construction is mostly on in terms of various development schemes and housing societies. Billions of rupees have been invested or are at stake of both local and overseas in this area.

It’s time to analyze the real perspectives, especially what will be a scenario of major housing schemes in 2025 along the M-9.

Scheme 45 – Pricings are low, in fact down

Scheme 45 is a mixture of governmental, corporate, and private societies. Among them, the first significant name is Kaiser Town, an incremental housing scheme planned and developed by Malir Development Authority. However, it is still incomplete, if not uncertain. Then there are a long series of private and corporate housing societies, where real estate prices are low, in fact down these days. The problem is, the Scheme 45 was launched way back decades ago but still basic infrastructure development like roads, water, gas, and electricity are missing in the entire region. Second, there are innumerable disputes of lands which make the future of Scheme 45 unclear at least till 2025.

A stable but static market

There are three main housing schemes in the developing phase alongside M-9, namely DHA City, Bahria Town Karachi, and the ASF City. Among them, the DHA is the earliest one which started in 2011.

DHA is one of the most reliable names among housing societies in Pakistan. They always enjoy lucrative real estate portfolios in the market. Low starters but maintain stability in prices and market. The project of DHA City Karachi spans over 11,640 acres and 56 kilometers away from downtown Karachi.  There are different plots, commercials, and apartments in all 17 sectors of DHA City, and the scheme is planned to be self-dependent for water and electricity. Construction costs are forecasted at 1 billion dollars and include two theme parks, one hospital, one university, 20 colleges, and 40 schools.

However, after more than a decade basic infrastructural developments are still unfinished in the DHA City Karachi and only some initial blocks have been developed and demarcated in the entire scheme. Therefore real estate trading is slow, in fact, static at the moment. The Malir Expressway, when constructed, will link the DHA City directly to the DHA Karachi and likely provide impetus to the scheme. It is also expected that in 2 to 3 years the DHA will start providing leases to the allottees which will bring a boost in its market. So, if the Malir Expressway gets functional and lease are available, the DHA City will surely attain good prospects till 2025.

A journey far ahead

ASF City is the newest one among the three, started in 2016. A project of the ASF Foundation, ASF City is being developed on 3000 acres and 70 km away from Karachi. This society is planned to provide sustainable solutions for living to its residents. In ASF City, multiple plot categories are ranging from 125, 250, and 500 yards in the residential sector and 100 and 200 yards in the commercial sector.

ASF City obtained NOC from Sindh Development Authority and also has received NOC for electricity for full power supply. However, the provision of other utilities like water and gas is one of the significant obstacles faced by the new developing society. Because the project has limited area and inventory, besides it is the farthest housing scheme away from Karachi city. So there is uncertainty about the status of the scheme as far as 2025 is concerned.

Down, but not downbeat

Bahria Town Karachi is the biggest housing scheme of Pakistan in terms of area which covers 46000 acres of land. Despite a litigating status and disputes of land, the speedy construction of this real estate development project is inspiring. Launched in 2014 and within 6 years it has become a “city within a city” to offer a neighborhood community living. Although the project is still in the construction phase and the availability of lease is uncertain in near future, life breathes here because of well planning and some entertaining attractions inside.

The project is officially said to accommodate a million inhabitants in a series of Precincts, in which some 25,000 are already residing here. Because development work in many areas is done and important utilities especially water and electricity are available, along with proper road networking, stormwater drainage system and functional commercial areas. While the maintenance and security of the housing society are owned by Bahria Town itself.

The real estate market of Bahria Town Karachi began with a boom with a sizable inventory including plots, villas, apartments, and commercial spaces. However, multiple factors including lawsuits, controversies and a general slump in real estate since the last 2 to 3 years affected its market considerably. Yet the project is so big and inventory is so massive besides under the hand of only authorized dealers of Bahria Town, which altogether haven’t left Bahria market stagnant and downbeat. This is the reason, despite a downward trend in real estate pricings the market of Bahria Town Karachi is somehow running on.

Now, what would likely be the scenario of Bahria Town Karachi in 2025? It is still hard to predict unless the various lawsuits are settled. However, very cautiously it can be said even in the worst-case scenario Bahria Town’s real estate market will be striving, if not thriving, amid controversies inside and outside the scheme.

ENTERTAINMENT DESTINATIONS FOR VISITORS AT BTK

You plan to shift a house and visit a real estate agency. The agents offer you a house which...
Continue reading
by admin 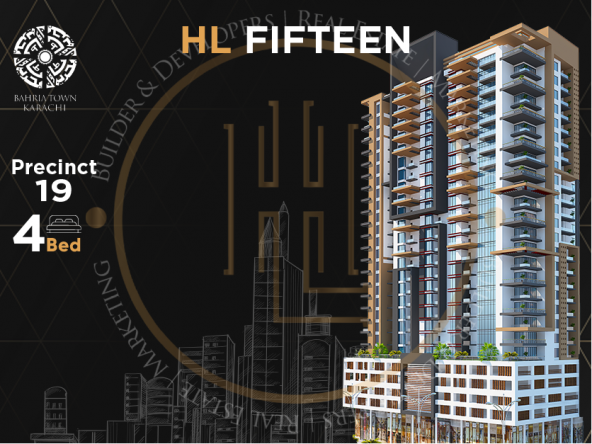 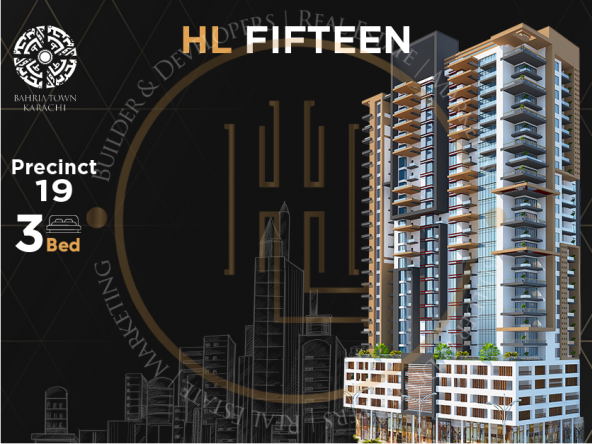